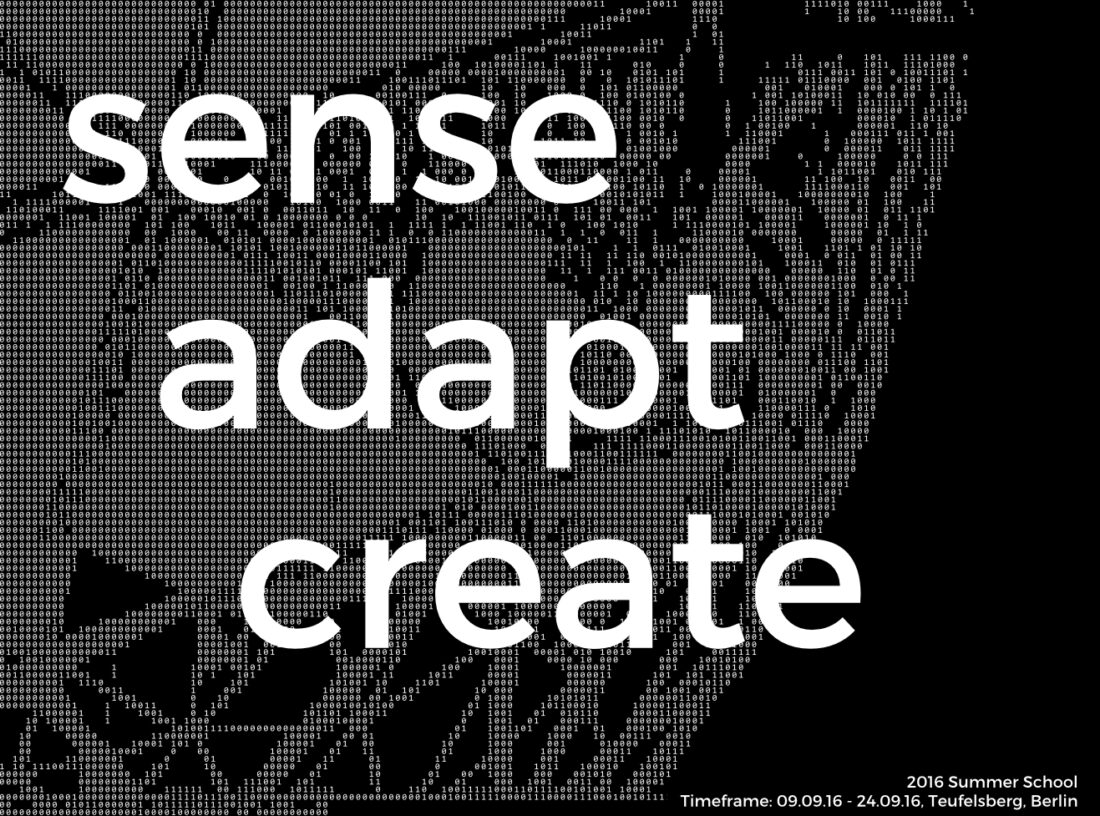 Summer School 2016 hosted by Field Station e.V. is the first of a series of informal multi-agent collaborative experiments focusing on Field Station: Theory, Practice and its Basecamp. No more than thirty students are accepted. Workshops are programmed and supervised by specialized Field Agents working intensively with students two to three days out of the two week workshop period. The Teufelsberg is open daily from dusk till dawn exposing students and their work to the general public, as such guests e.g. laymen, politicians, academics, artists are welcome to propose evening events e.g. food kitchens, performances, talks at Field Station.

The Teufelsberg and former NSA Field Station Berlin with its historically significant background and unique aesthetics is a fantastic location. Built from Berlin’s World War II rubble, Teufelsberg is the highest point in the city’s urban space. It is “crowned” by the former NSA Field Station once used as a radar and listening post during the Cold War. The abandoned station and abandoned post German reunification investor project is now a space of possibilities: often seen as a utopian place overlooking Berlin, it is the ideal location for exploring contemporary questions related to our habitats.

Teufelsberg is a post WWII rubble hill with a Cold War ruin and post German reunification abandoned luxury hotel construction site atop it. Flora, fauna and humans are reclaiming the remotely situated “Hill” at the northern end of Grunewald. It is accessible by foot, bicycle and motor transportation, yet it lacks all forms of standard urban infrastructure.

The Whateverst Workshop is accessible to all summer school participants. Students are encouraged to bring their own tools to the workshop.

The Field Kitchen and Free Field are social hubs where students, Field Agents and public exchange knowledge and ideas.

Field Kitchen will be operated by rotating groups and assisted by Field Agents.

The Free Field is an open platform for communication, evening events are organized to generate new input and networks. Performances, Talks, etc welcome.